Stephen Burks is one of the most recognized American industrial designers of his generation. He and his New York studio, Readymade Projects, have been responsible for creative design direction on projects ranging from retail interiors and events to packaging, consumer products, lighting, furniture and home accessories. He has developed innovative concepts and products for renowned international brands including Artecnica, Audi, B&B Italia, Boffi, Calvin Klein, Cappellini, Coty Prestige, Estee Lauder and Missoni, as well as continuing his commitment to sustainable design in the developing world as a design activist through his association with the American non-profits Aid To Artisans, the Nature Conservancy and the Clinton Foundation.
Since 2005, Stephen has worked as a consultant collaborating with artisans around the world in Australia, India, Mexico, Peru, South Africa and Senegal building a bridge from authentic developing world artisanry to first world distribution. In 2007, he designed the Tatu wire table collection produced by hand in South Africa for Artecnica's Design With Conscience program. In 2008, he designed Cappellini's first ever eco-conscious collection entitled Cappellini Love. In 2009, Stephen was
commissioned to coordinate, art direct and design the M'Afrique exhibition for Moroso in Milan at the Moroso showroom on via Pontaccio. And more recently, he began collaborations in Haiti, Rwanda and Kenya.
His work has been featured in numerous design publications and journals and exhibited around the world at the International Contemporary Furniture Fair in New York, the Salone del Mobile in Milan, the Cologne Furniture Fair, Stockholm Furniture Fair, Tokyo Design Week, the Victoria & Albert Museum, the Cooper-Hewitt National Design Museum, the Knoxville Museum of Art, the Museum of Science and Industry in Chicago and the Yerba Buena Center, as well as Design Miami Basel and Design Miami. He has hosted design workshops and been a visiting critic at design schools internationally, while also serving on the trend board of the IMM Cologne Furniture Fair for four consecutive years. In 2007, he was honored to serve on the jury of the Cooper-Hewitt Smithsonian Institution's National Design Awards.
Stephen studied architecture at the Illinois Institute of Technology and Product Design at IIT'S Institute of Design, as well as attending Columbia University's Graduate School of Architecture. He is a recipient of the Illinois Institute of Technology Alumni Professional Achievement Award, the Brooklyn Museum Young Modernist Award, the Architektur & Wohnen Audi Mentor Prize and the 2008 United States Artists Architecture & Design Target Fellowship Grant for his outstanding work in product design.
In the Spring of 2011, Stephen will have two museum exhibitions in New York City. 'Stephen Burks | Man Made', his first solo New York museum show, opens at the Studio Museum of Harlem in March 2011 and 'Stephen Burks | Are You A Hybrid', his first museum curatorial project, opens at the Museum of Art & Design in May 2011. 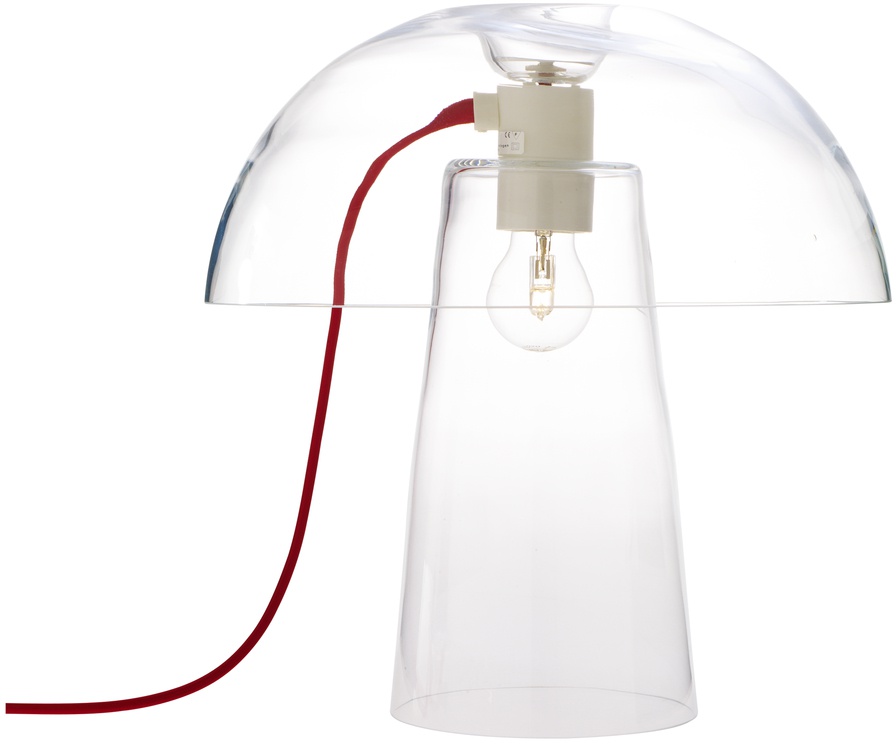 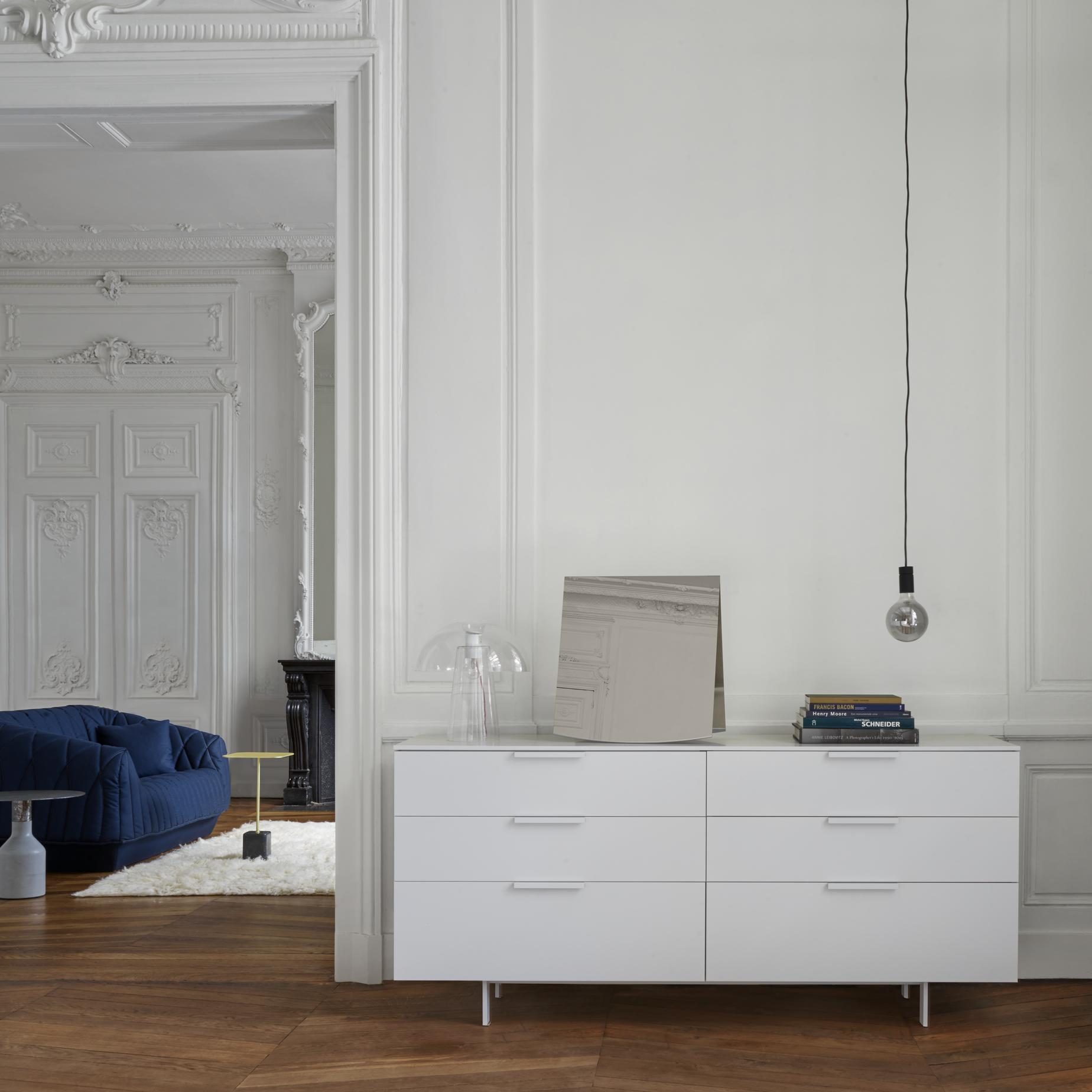 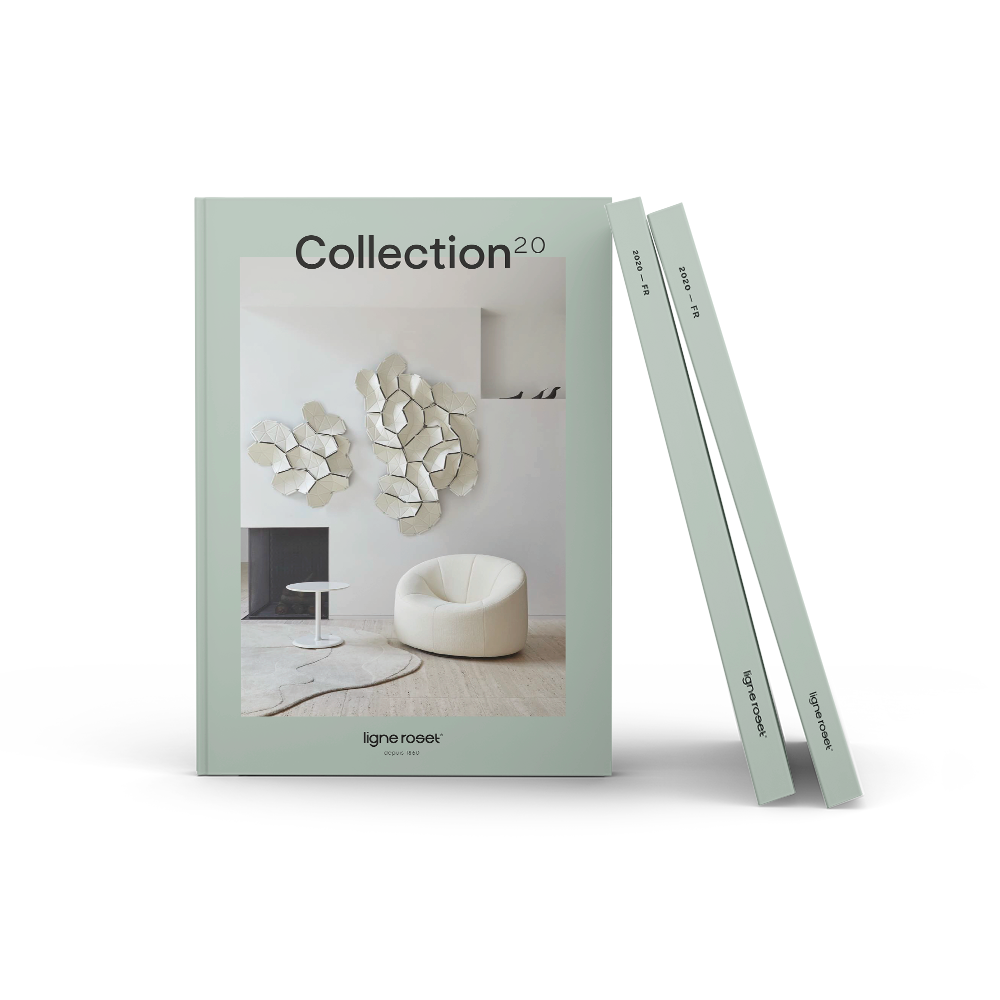